Victor lives in a small town and loves science. Next to him was always the best buddy, the dog, Sparky. One day, an unfortunate accident kills Sparky. Victor, who cannot accept the death, applies the "experiment of electricity" learned in science class to bring Sparky back to his family secretly. Sparky revived as "Fran Dog (Ken)" full of patches. However, he leaves the house without realizing that he is "dead," and his "impossible appearance" is witnessed by Victor's classmates. Then, children who learned Victor's ideas revived pets and animals one after another, and the city was in great trouble. 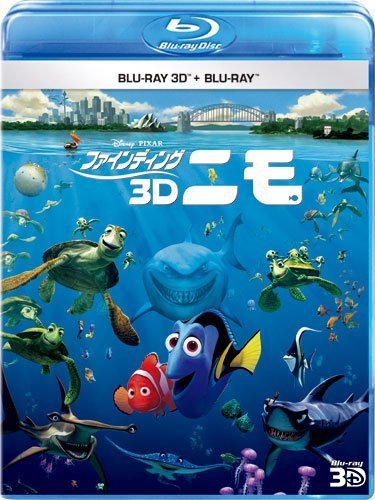 A clownfish child who has been kidnapp..