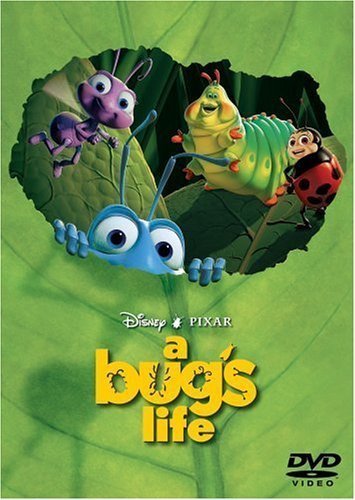 
Flick goes on a journey to find a "bouncer" alone to protect his friends from grasshopper hoppers that threaten the ants. He brought back Francis, a ladybug with a gap between her masculine personality and cute appearance, and Heimlich, a caterpillar caterpillar. Ali concluded that they were brave members and knew they were actually members of the circus. The only one understander, the little dot princess, was bald and what Flick thought of was a one-shot reversal of the hopper repulsion strategy! ? 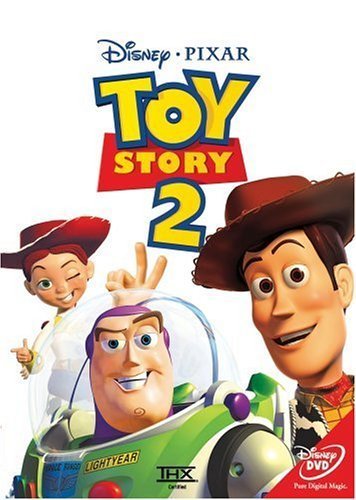