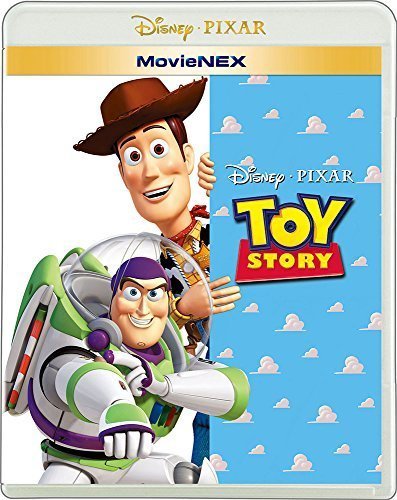 Woody, a cowboy doll, is Andy's favorite. But one day, Woody is about to be stolen as a toy leader, with the appearance of state-of-the-art space ranger Buzz Lightyear on Andy's birthday. Woody and Buzz are competing against each other, but the bullying of the toy is caught by his hobby boy Sid, and it is a big pinch! They gradually develop a bond of friendship as they work together to escape. 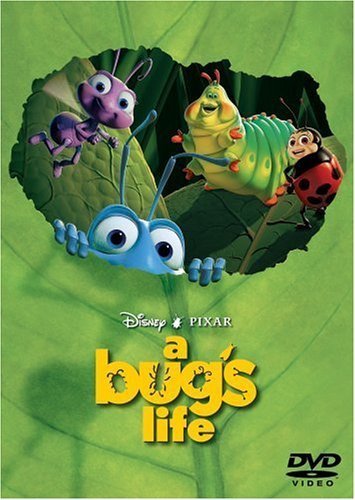