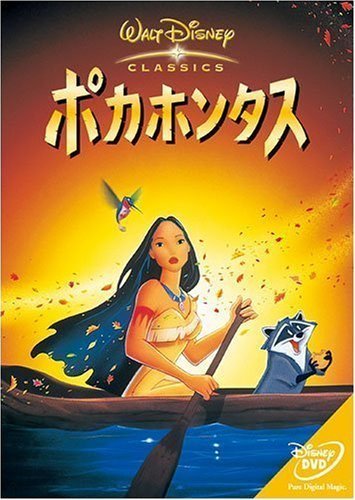 
The setting is in the United States in the early 17th century. The main character, Pocahontas, is a daughter of the indigenous Pauatan. Blessed with vibrant curiosity and abundant intelligence, she roams freely in the rich wilderness with her mischievous raccoon mico and hummingbird frit. Appearing in front of her was British explorer John Smith. Despite his ambitions to conquer the New Continent, the two ponder each other from the moment they meet and deepen their understanding beyond the environment and language barriers where they were born and raised. However, the rivalry between the expedition and the indigenous peoples targeting the wealth is only fierce, and they have set up to stop the struggle. 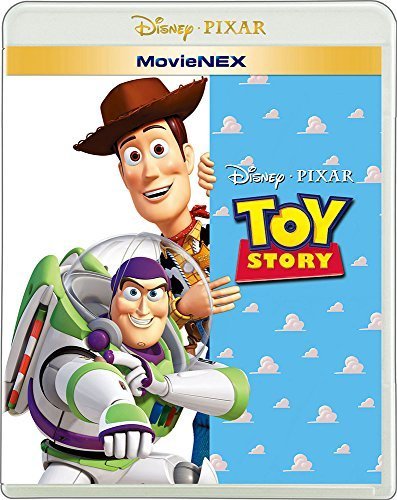 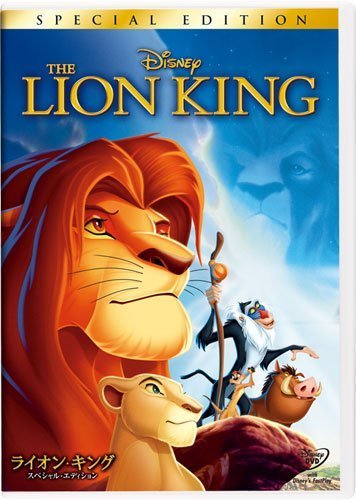 The story of the lion, the king of the..