スマートフォン専用ページを表示
Family Kids
The main character is Simba, a son of Mufasa, a lion who is the king of the land of animals, Prideland. Despite being chased by the uncle, Scar's plot, he was forced to leave the country as a child, but through the appearance of a sympa that grew up robustly supported by the pleasant friends he met on the journey, depicting the bonds of family and the splendor of nature Works. It has been loved for a long time, including a sequel and a TV anime featuring the main character, Shion's son, Caion. 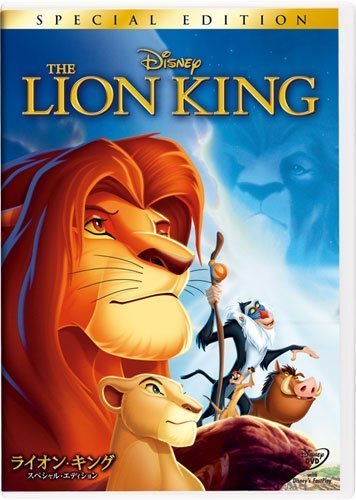 
Simba, born between the savannah kings and the lions Mufasa and Sarabi, always plays with her childhood friend, Nara. Mufasa continues to teach his son what is important as a king. One day, Mfasa's younger brother Scar assassinates her brother and nephew and plans to become king. 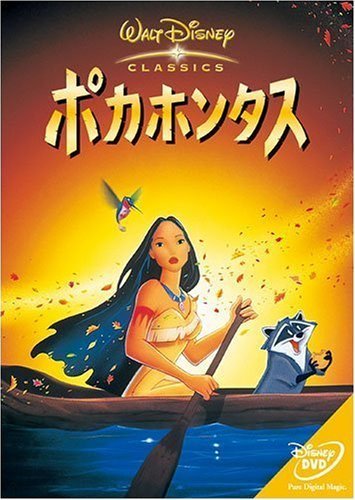 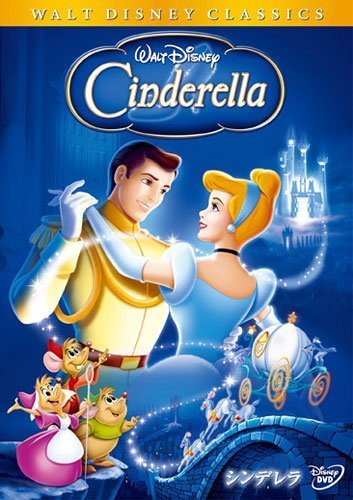